Black coffee, with or without caffeine, is a cheap easy way to suppress your appetite without breaking your fast.

The danger of long term fasting without supplements

This website promotes intermittent fasting for 16-24 hours at a time. Though in the Bible Jesus, Moses and Elijah fasted for 40 days, long-term fasting without supplements is very dangerous, especially if you are not overweight.

The Permanente Journal - Obesity: Problem, Solution, or Both?
“...The Irish hunger strikers of the early 1980s illustrated the outcome of unsupplemented, prolonged, absolute fasting. They only drank water, and it was clear after six weeks that all involved had sustained significant weight loss and were mortally ill. By seven weeks, all were dead. They died because of profound potassium and magnesium deficiency, with consequent lethal cardiac arrhythmia. Had they received electrolyte supplementation and had the hunger strikers been obese, they could have lived for several months longer before dying because of major protein deficiency. Supplementing two essential fatty acids and the essential amino acids needed for anabolic protein turnover would have prevented such a death. Had this been done, the hunger strikers would have died toward the end of a year because of beriberi, pellagra, and scurvy. Preventing these diseases by vitamin supplementation would be straightforward. To simplify the example, we have left out the problem of calorie deficiency in these nonobese individuals. In obese individuals, body fat stores of course resolve this problem; the metabolism of these fat stores is obviously the basis for weight loss...”

Learn about long-term fasting for obesity 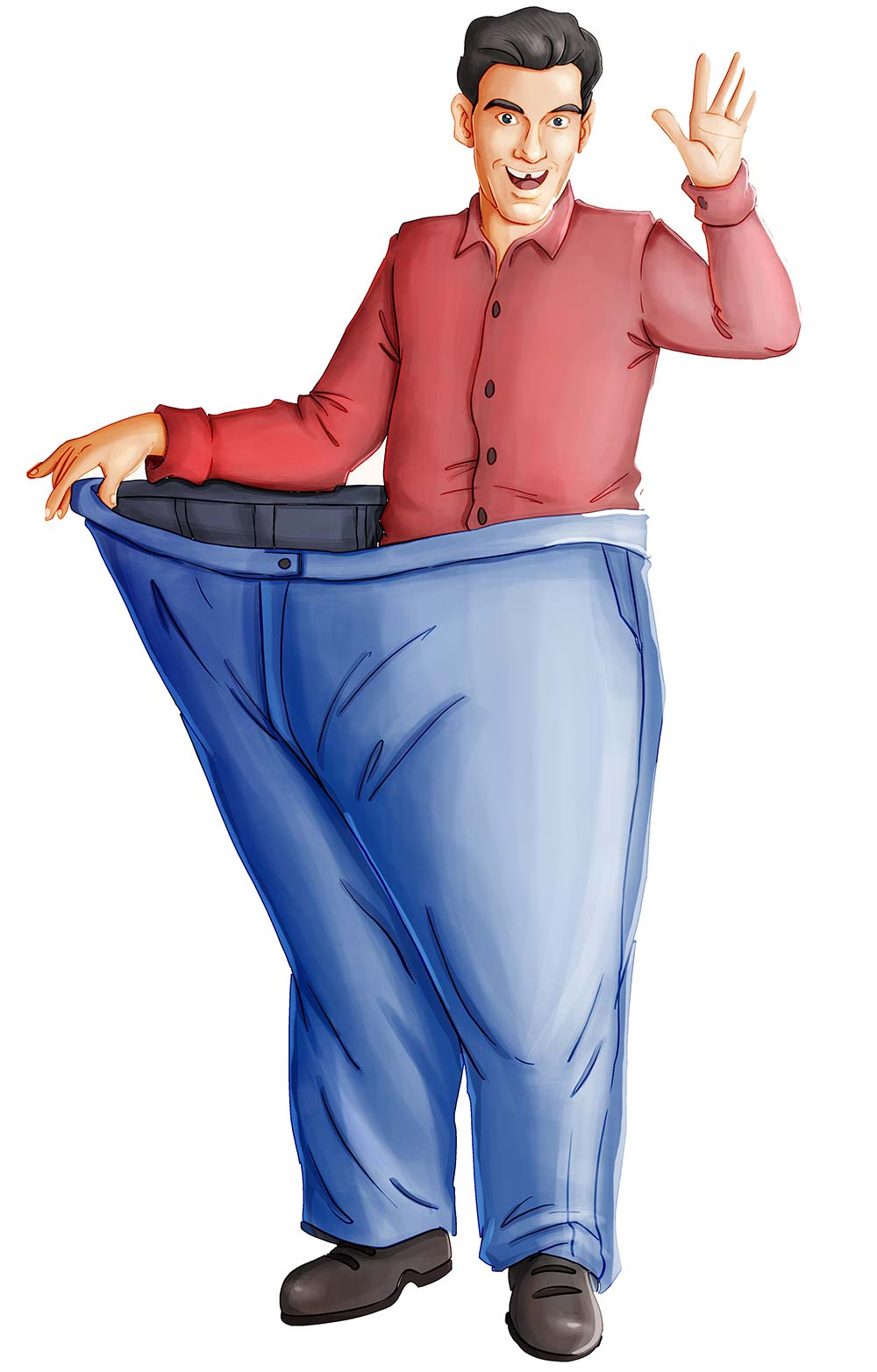